Europêche, the representative body for fishermen and fishing vessel owners in the EU, had the privileged to receive Mr Karmenu Vella (Commissioner for Environment, Maritime Affairs and Fisheries) and Dr Andreina Fenech (Director General, Ministry for Sustainable Development, Environment and Climate Change) as guests of honour at Europêche’s General Assembly held at Koperattivi Malta headquarters. Both the Commissioner and the Director General coincided in valuing optimistically the positive trend in European fisheries and listened to the industry’s concerns regarding current developments on fisheries policies, particularly the landings obligation. All parties showed a strong commitment to reverse the situation in the Mediterranean by adhering to the ambitious targets set in the Malta MedFish4Ever Declaration. 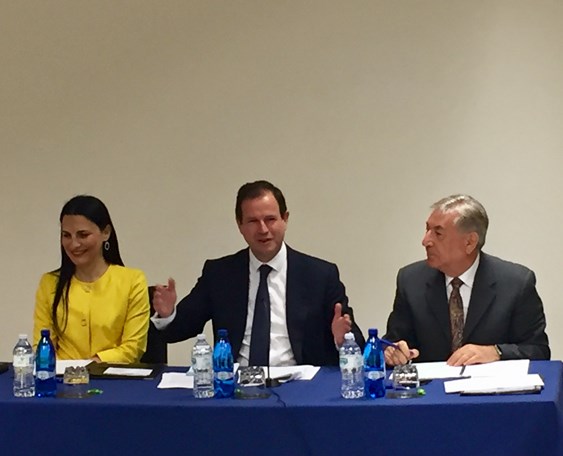