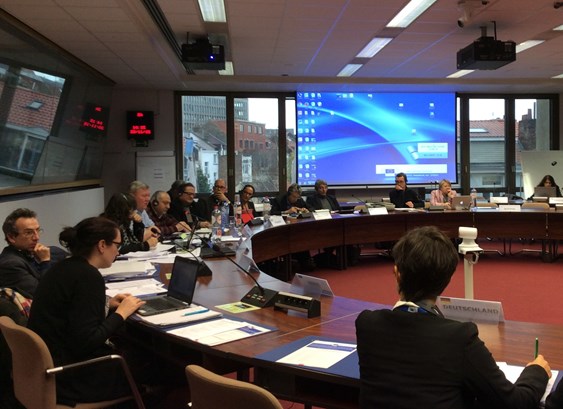 Mrs Ribeiro stated that: “Both objectives are within easy reach through the swift ratification and implementation of the STCW-F by all Member States in Europe. We are talking about basic safety and working conditions, so we should all be ashamed that we are still having to discuss it”. Mrs Ribeiro has recently presented a proposal that will allow for a mandatory European law on this issue.