Since 2013, EU vessels have been authorised to fish for snow crab in the Barents Sea and Svalbard waters. Even though these vessels carry a valid fishing license, a few were arrested by the Norwegian authorities, who refuse to recognise the legitimate right of EU vessels to sustainably and legally operate in this area. To date, 19 large boats from several EU countries remain tied up in port out of fear of being arrested. A recent Norwegian court ruling has declared Norwegian restrictions illegitimate and contrary to the international obligations undertaken by Norway. 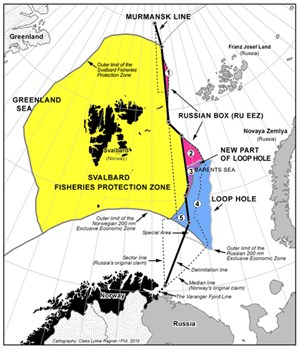